Home News You Can Use Rambuai screened in Shillong 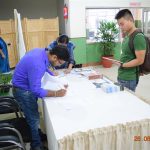 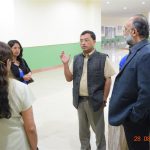 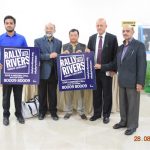 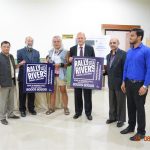 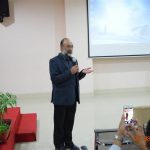 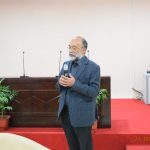 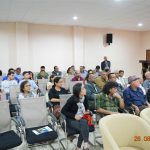 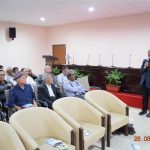 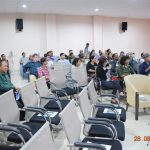 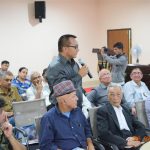 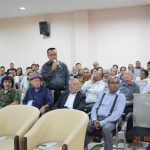 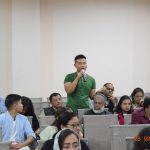 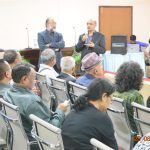 A screening of Rambuai, Mizoram’s ‘trouble’ years was held at the State Convention Center in Shillong on 28th August and viewed by about 70 persons.

The trinity of Shillong’s music scene — the legendary Lou Majaw or the Bob Dylan of the region, Neil Nongkymrih, director of the Shillong Chamber Choir, and Soul Mate’s lead guitarist Rudy Wallang and lead singer Tipriti — were present along with scholars, students, lawyers, other professionals, media, serving and former government officials.

Closing the discussions, Ramesh Bawri, of Bawri Industries, who also mobilized support for the program,  said the documentary gave a “message of hope” that people could overcome even the most intractable of problems.